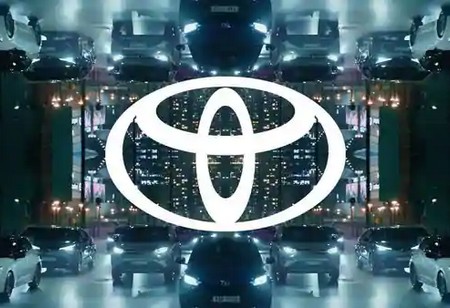 Toyota Motor Corp. the Aichi-based Japanese multinational automotive manufacturer stated on 15th September that it remains committed to the Indian market and its local unit announced an investment of more than ₹2,000 crore, just hours after a report cited a top company official as saying that the company will halt its expansion plans because of high taxes on cars. “The future of sustainable mobility is strong here in India and Toyota is proud to be part of this journey. We are investing 2000+ crore towards the electrification of vehicles,” asserted Vikram S. Kirloskar, Vice-Chairman, Toyota Kirloskar Motors, the local unit of Toyota, in a post on Twitter.

This followed a Bloomberg report earlier in the day citing Shekar Viswanathan, Vice-Chairman of Toyota Kirloskar that said the company won’t expand further in India due to high taxes, which makes it difficult for automakers to achieve economies of scale. “The message we are getting after we have come here and invested money, is that we don’t want you,” stated Shekar, according to the report. Toyota has two plants on the suburbs of Bengaluru, where it makes cars and utility vehicle models such as the Etios, Innova and Fortuner. However, the situation changed rapidly during the day, with Toyota Kirloskar first expressing its commitment to India and

later making public the investment plans. Stressing that India is an ‘integral part’ of its global strategy, the Japanese auto giant in the statement said it expects the Indian government to take steps to support the auto industry through tax cuts.

Vikram Kirloskar’s tweet on the investment plans was in response to a tweet by Prakash Javadekar, Minister of Environment, Forest and Climate Change, who termed the Bloomberg report as ‘incorrect’ and said Toyota will invest more than ₹2,000 crore in India over the next 12 months.

“Toyota Kirloskar Motor would like to state that we continue to be committed to the Indian market and our operations in the country is an integral part of our global strategy. We need to protect the jobs we have created and we will do everything possible to achieve this. Over our two decades of operations in India, we have worked tirelessly to build a strong, competitive local supplier ecosystem and develop strong, capable human resources. Our first step is to ensure full capacity utilization of what we have created, and this will take time,” Toyota Kirloskar Motor said in the statement. The company further adds “In the wake of the slowdown that has been exaggerated by the Covid-19 impact, the auto industry has been requesting the government for support to sustain industry through a viable tax structure. We remain confident that the government will do everything possible to support industry and employment”.
Read More:

Paytm Renounces all Charges on Merchant Transactions; Set to Fund MDR of Rs.600 Crore for MSMEs 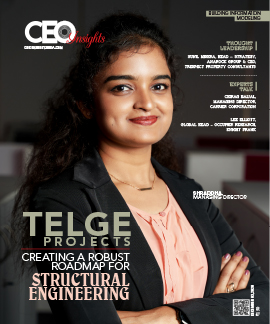