Paytm plans to hire over 20,000 field Sales Executives ahead of IPO 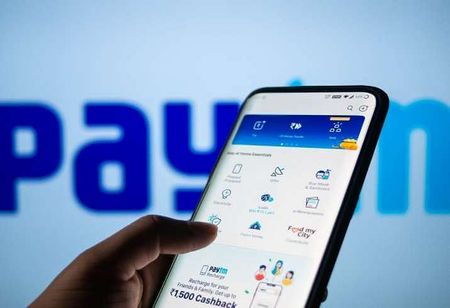 Paytm is planning to hire over 20,000 field sales executives across the country, ahead of its initial public offering (IPO). The move by the fintech major comes beside the backdrop of stiff competition from several rivals, including PhonePe and GooglePay.

The new recruits will have an earning potential of around 35,000 every month and will be used to promote Paytm’s entire portfolio including QR codes, POS machines, Paytm Soundbox as well as other products across the company’s ecosystem, such as wallet, UPI, Paytm Postpaid, merchant loans and insurance offerings.

Recently, The Noida-headquartered digital payments major have launched its Field Sales Executive (FSE) programme, with an aim to provide employment opportunities to undergraduates.

The Alibaba-backed company is looking to launch its INR 16,600-crore IPO by October. As of May, Paytm had around 11 percent market share in UPI transactions, while PhonePe had 45 percent, followed by Google Pay with 35 percent, which showed data from NPCI.

According to the draft prospectus which it filed earlier this month, Paytm, which was last valued at $16 billion, said, it will use INR  4,300 crore of IPO proceeds to acquire consumers and merchants to strengthen its ecosystem.

It will use another INR 2,000 crore to invest in new business initiates and acquisitions. Founded in 2000 by Vijay Shekhar Sharma, Paytm reported revenues of around INR 3,180 crore and losses of INR 1,701 crore for the year ended March 2021.