Indian Business Leaders - The Torchbearers of Success in UAE

United Arab Emirates is a land of opportunity ­ not just for the citizens of the country but also for the millions of expatriates that call UAE their home. Ranked amongst top countries, UAE

The Future Of Performance Management

According to the 2019 Global Performance Management Study by Mercer, only 2 percent of companies feel their performance management approach delivers exceptional value.

In 2012, data science was described as the 'Sexiest job of the 21st century' by Harvard Business Review. The role of data scientist has become an increasingly critical one for businesses, uncovering patterns and insights from business data that help

Target for India's future have been spelt out loud and clear. A US $5 trillion economy; Infrastructure Development; Housing & better living standards; Enhancing agriculture production and more other.

India is poised for becoming a hub for manufacturing ecosystem of electronics and associated components. There are talks about new production-linked incentive schemes as country struggles to contain its electronics import.

This pandemic has twisted our lives in more ways than we could imagine. The world that is grappling in the health crisis has also severely affected businesses across the world.

The Shape Of Insurance Industry: Now And Then!

I wouldn't be far from the truth if I say that today, nearly all conversations in the world eventually land up on the same subject - COVID! No matter how far we try to go away from it. Last weekend, while catching up with a school friend and reminisc

The impact of the Covid-19 pandemic has demonstrated the value of IT and digital transformation across industries and businesses are utilizing this time to speed up the transition. Pandemic gives significant

Technology Is The Lifeline Of MSMEs

Technology has emerged as a lifeline for every enterprise, more so in the recent times since the push to go digital has been on rise. On the other hand, the need to provide real-time service and not just report to clients are a must.

Today, business is evolving, every minute and every second. Consumer demand and consumer perception plays vital role in demand which

Our subscribers play a decisive role in finalization of our annual list of "Top 10 Indian Leaders in UAE - 2021" by nominating those which have served them with excellence and are praiseworthy. If you feel there is a company that deserves to be on our annual list, do write to us about them mentioning their value proposition. 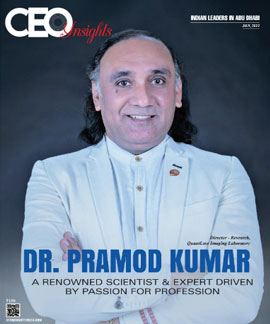 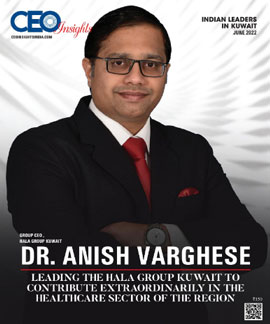 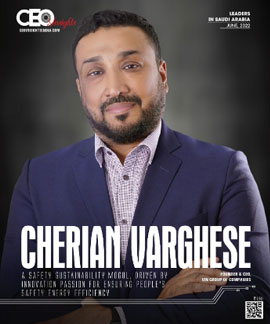 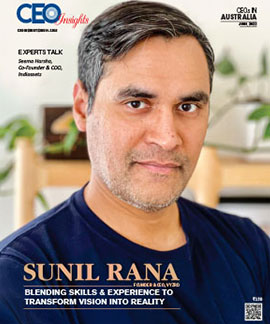 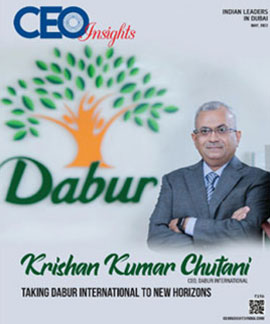 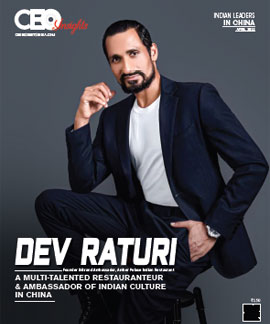